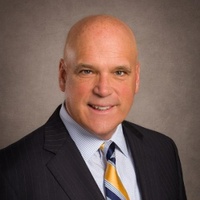 Jeffrey E. Bush is the CEO and Chief Financial Officer of Informed Family Financial Services and has been dedicated to providing high-quality service to his clients since 1994.

He focuses on providing financial strategies to help pre-retirees and retirees toward achieving their goals, including with asset protection, income and growth. He also assists clients with retirement planning, eliminating or reducing estate and income taxes, preparing for unexpected financial needs, wealth transfer and multi-generational planning, and creative long-term care planning (with or without insurance).

Earlier in Jeff’s career, he worked as a registered representative with Delaware Valley Financial Group in King of Prussia, PA. He developed a strong base of clientele and later served as the firm’s brokerage manager.

He graduated from Leadership Berks and was active in Big Brothers and Big Sisters of Berks County, including serving on its board of directors. Jeff was the recipient of the first “Chairman’s Award” for excellence in community service while working at UGI. He also served on the board of directors for the Philadelphia Chapter of the National Association of Life Underwriters. Jeff is active in various personal development coaching groups, including Anthony Robbins Elite Coaching program and the Strategic Coach. He is a past president of Hillside Aquatic Club and the Tri County Swim League.

Jeff resides in Pottstown with his wife, Diane, and their four children. 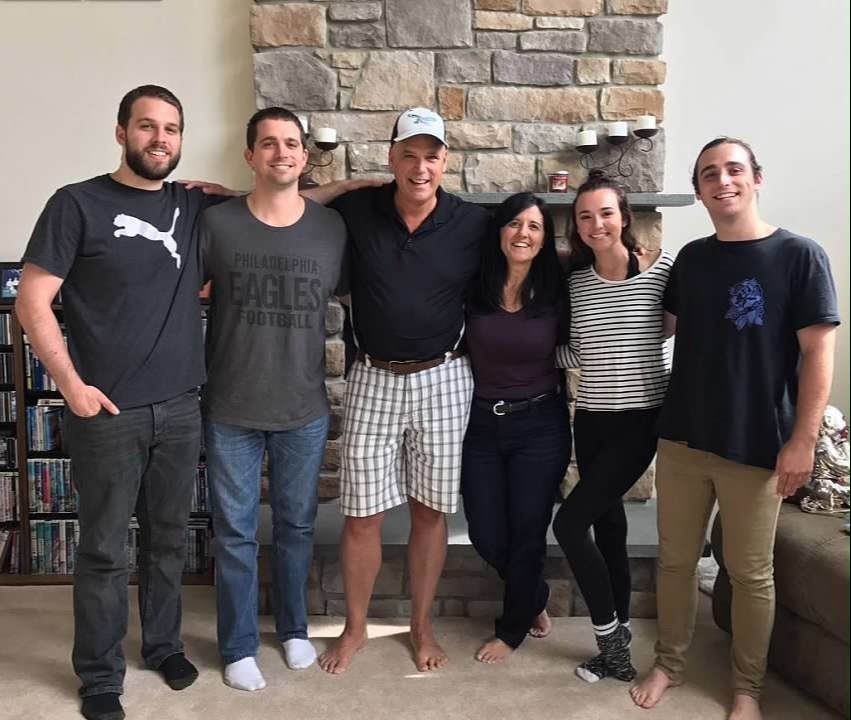 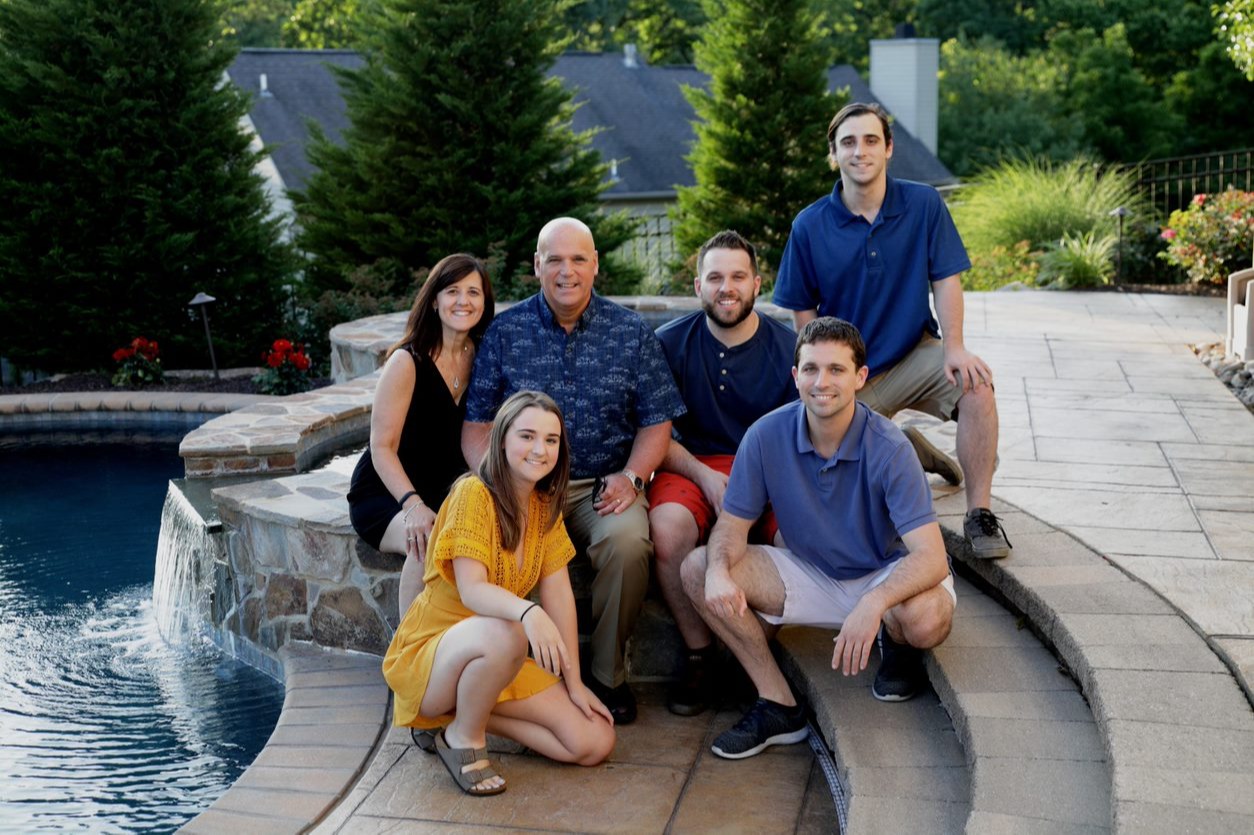